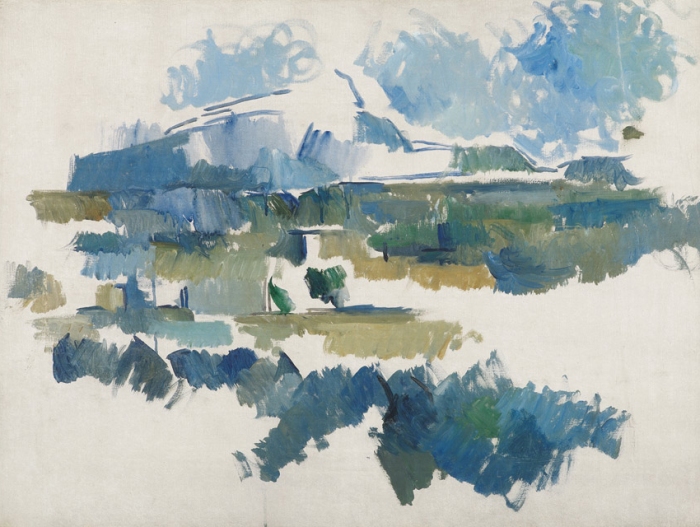 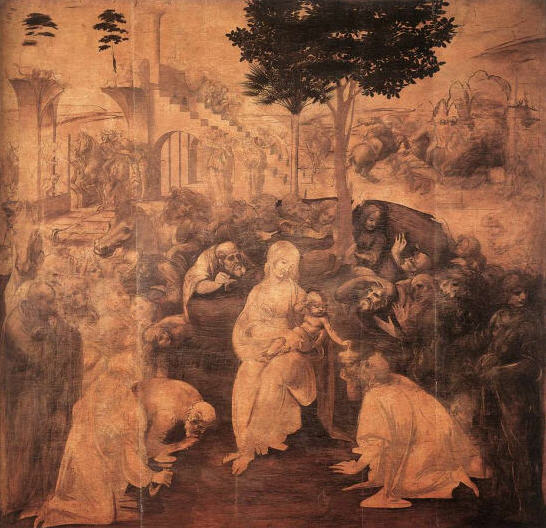 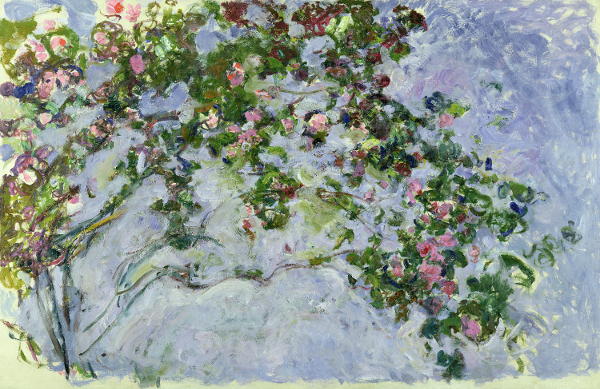 The precision of naming takes away
from the uniqueness of seeing.
– Pierre Bonnard

… a short excerpt from Rupert Spira‘s book, Presence, Vol 1, with paintings by the artists he mentions …

An artist tries to represent, that is, to re-present, to present again a vision of experience that evokes its reality, to make something that has the power within it to draw the viewer into its own reality. 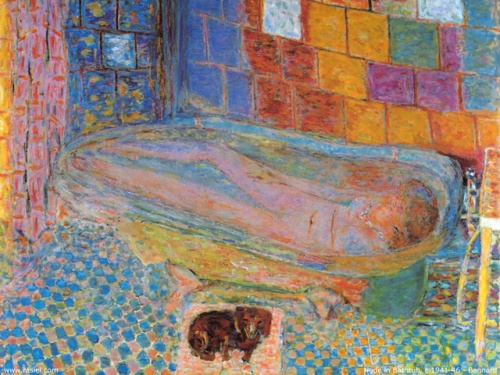 That is what the French painter, Pierre Bonnard, was trying to capture: the timeless moment of perception before thinking has divided the world into a perceiving subject and a perceived object and then further sub-divided the object into ‘ten thousand things.’

And what did that vision look like in Bonnard’s view? It was a world brimming with colour, intensity, harmony and dancing with vitality. It was world in which the edge of the bath or an old wooden floorboard were given the same attention, the same love, as were the curve of a cheek or the gesture of a hand.

It was the same moment that William Blake wanted to evoke. He was once questioned, “When you see the sun rise do you not see a round disc of fire somewhat like a guinea?” And he replied, “Oh no, no! I see an innumerable company of the heavenly host crying ‘Glory, Glory, Glory is the Lord God Almighty.’” 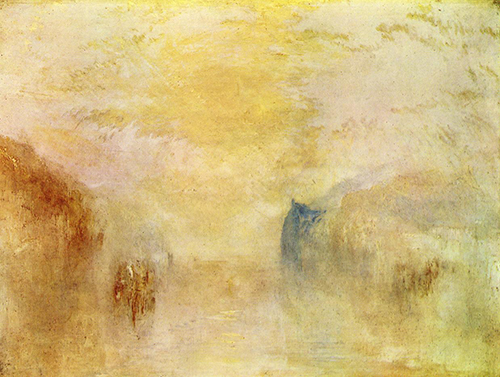 Likewise, William Turner who is reported to have been returning home from Hampstead Heath with a painting under his arm late one evening, when a local resident stopped him and asked to see the painting. After looking at it for some time the resident remarked, “Mr. Turner, I have never seen a sun set over Hampstead Heath like that,” to which Turner replied, “No, but don’t you wish you could.”

Presence: The Art of Peace and Happiness – Volume 1

Links to related pages and posts on this site:

rupert spira at the artisans’ gallery

nature’s eternity – an essay on paul cézanne by rupert spira

Sources of images:
Pierre Bonnard – Nude in a bathtub
William Blake – Song of Los
J.M.W. Turner – Sunrise, with a Boat between Headlands
Paul Cézanne – Bend in a Forest Road

Rupert Spira‘s excellent essay on Paul Cézanne, Nature’s Eternity is one of a collection of essays in his book The Transparency of Things – highly recommended reading for anyone interested in nondual awareness and its deepest implications. 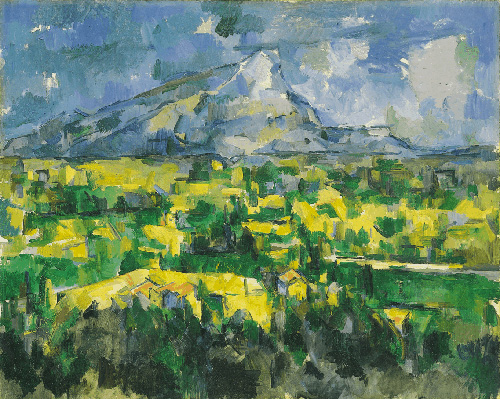 Paul Cézanne said, “Everything vanishes, falls apart, doesn’t it? Nature is always the same but nothing in her that appears to us lasts. Our art must render the thrill of her permanence, along with her elements, the appearance of all her changes. It must give us a taste of her Eternity.”

That statement must be one of the clearest and most profound expressions of the nature and purpose of art in our era.

What did Cézanne mean, standing in front of a mountain, Mont St. Victoire, one of the most solid and enduring structures in nature, when he said, “Everything vanishes, falls apart…?”

Cézanne was referring to the act of seeing.

The Transparency of Things.

rupert spira at the artisans’ gallery